Nebraska welcomed Ohio State to Memorial Stadium for a Big Ten football contest and it more or less went how all of the Cornhuskers’ previous games went. Big Red gave the Buckeyes all they could handle, but Ohio State made just a few more plays than Nebraska did to make the trip back to Columbus a pleasant one with a 26-17 win.

After the game, Nebraska head coach Scott Frost met with the media in Lincoln and discussed what he saw from his team, and what he thought of Ohio State. Frost isn’t one for moral victories but was proud of his team’s effort and called the Buckeyes “elite.”

If you didn’t get to catch up with what Frost said, watch the below from Nebraska’s YouTube Channel and listen to the Nebraska head discuss how close his team is, how difficult it was to guard the Ohio State receivers, the chances OSU has at going to the College Football Playoff, and more.

Ohio State will now turn its attention to the next challenge on the schedule, a home game against Purdue next weekend. 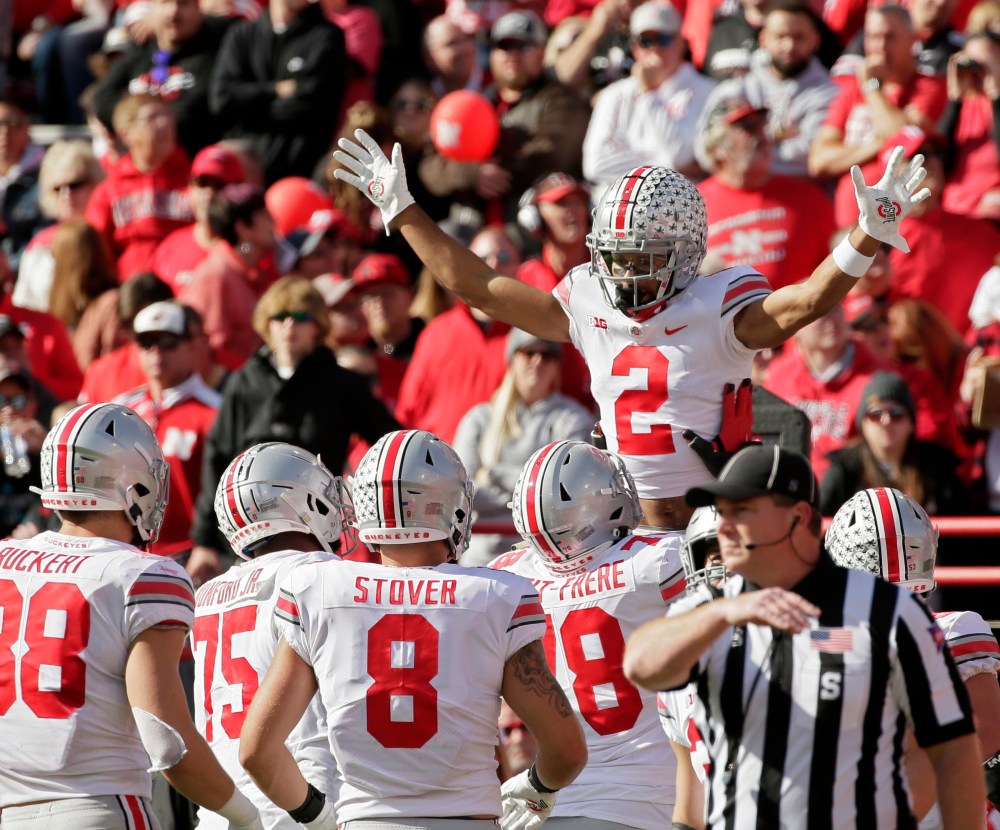