Federal authorities are asking for help identifying a fan spotted at a 2016 Los Angeles Dodgers game who resembles a most-wanted fugitive who has been on the run for 23 years.

John Ruffo, now 66, was convicted of a $350 million bank fraud scheme in the late 1990s – one of the largest bank fraud scams in American history – and sentenced to 17-and-a-half years in prison, the U.S.  Marshals Service said. About $13 million was never recovered.

However, Ruffo failed to report to a federal prison in New Jersey on Nov. 9, 1998, following his conviction. Investigators quickly determined that Ruffo had driven a car, which he was believed to have rented earlier that day in Manhattan, to a long-term parking lot at John F. Kennedy Airport. 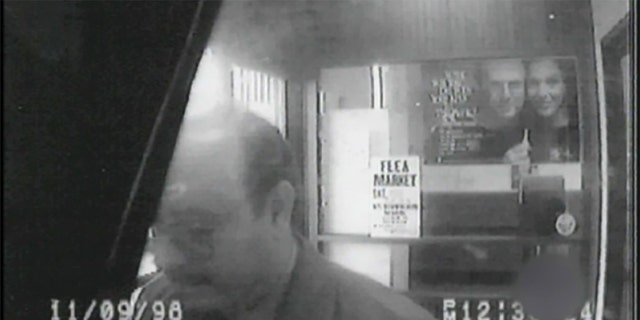 Ruffo’s last confirmed sighting was in surveillance footage on Nov. 9, 1998, as he withdrew money from an ATM on his way to John F. Kennedy Airport.
(U.S. Marshals Service )

Ruffo’s last confirmed sighting was in surveillance footage as he withdrew money from an ATM on his way to the airport.

In September 2016, investigators received a tip that Ruffo attended a major league baseball game between the Boston Red Sox and Los Angeles Dodgers at Dodgers Stadium on Aug. 5, 2016. 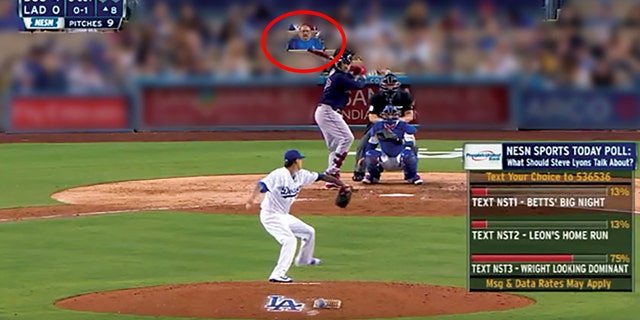 Ruffo was believed to have been spotted at a Los Angeles Dodgers baseball game on Aug. 5, 2016. Investigators were never able to identify the fan at the game and are now asking the public for help.
(U.S. Marshals Service )

While investigators identified those who purchased the seats, they have never been able to identify the man in the blue shirt. 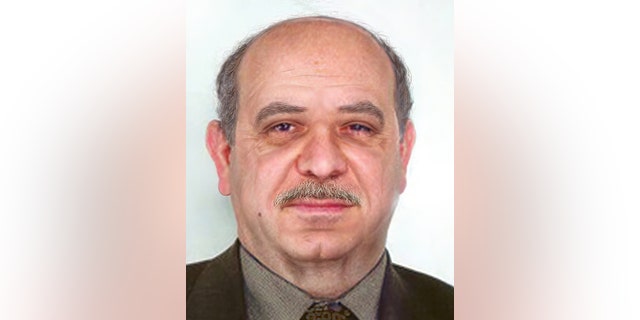 Investigators released an an age-progression rendering of what the now 66-year-old Ruffo may look like today.
(U.S. Marshals Service )

“Ruffo was known to be a storyteller, someone who liked to stretch the truth, and had a desire to impress others,” investigators said. “He has been called a master manipulator.”

He is reportedly lactose intolerant and is known to have extensive international connections thanks to his time as a New York businessman.

Ruffo has previously traveled to Aruba and had shown a particular interest in Italy, where he had traveled in the past. Investigators said there is a strong likelihood Ruffo is living overseas.

A reward of up to $25,000 is offered for information leading directly to Ruffo’s arrest.