JOHN YANG: It’s been a day of leisure for most Americans,  but not our Politics Monday duo, Amy Walter, editor in chief of The Cook Political Report,  and NPR White House correspondent Tamara Keith. We just heard Yamiche Alcindor talk about the SNAP benefits expanding and the child tax credit. Tam, how important is this to the Democrats’ agenda and President Biden’s agenda? TAMARA KEITH, National Public Radio: This is absolutely core to President Biden’s agenda.

5 trillion bill that they are going to start working on in earnest  again now that Congress is returning. Expanding this child tax credit is  important to Democrats because it can really take a huge bite out of child poverty. And it has been a longtime agenda item, one that they were able to get into the COVID relief bill,  and one that they are hoping to be able to have long term. But we can talk about infrastructure  for a long time. We will talk about it many times.

It is not clear yet that that is on a glide path. AMY WALTER, The Cook Political Report: Right, because that’s the $3.5 trillion package, which  at least two Democratic senators have said, yes, it is not going to be $3.5 trillion.  It’s going to be a much lower number.

So what is the going to get cut from all those different  priorities that Democrats, that the Biden administration,  that House Democrats would like to see put forward is going to be a big question.

And the child tax credit is something that, even in that big reconciliation bill,  because it is a reconciliation bill, it can’t be made permanent.  This is something that will last for a good, long time, but then will have to be readdressed. Now, look, in politics, in governing, oftentimes,  these bills are used as a way to actually make the short term the long term, right?  It becomes so popular that, 10 years from now, it becomes really unpopular to take something back.

JOHN YANG: We’re at a time when a lot of things that were put in because of the pandemic are  ending, the eviction moratorium and the federal unemployment benefits. Tam, is there any debate in the White House about what to do about these things that are ending? TAMARA KEITH: So those expanded benefits ended today, and the White House’s message, at least,  has been that the benefits are ending, but if states wanted to extend them,  they could. There is money that they could pull out of unused other relief funds.

But you haven’t seen states running to the doors to keep this program going,  and, in part, because the White House has turned its eyes to this $3.

5 trillion infrastructure  package, the other smaller structure package. They have a big agenda. And this,  the eviction moratorium, those items aren’t really on that agenda. It would take a huge legislative lift to get either of those extended beyond. And so, also,  it just points to the fact that the pandemic is not where anyone thought it would be right now.

When that unemployment extension was passed,  it was off in a distant future when everyone would be vaccinated and the pandemic would be over. And the Delta variant said, eh, not so fast. JOHN YANG: Does this become a political challenge for the president and for Democrats? AMY WALTER: Part of this discussion we just had about the increase in the SNAP payments  and the child tax credit is an opportunity to say, look, we’re not letting the safety net  completely dissolve underneath families who are struggling in this moment in time.

At the same time, the more that they hand out benefits, it’s not just, as Tam pointed out,  that it’s taking away from the other agenda items. 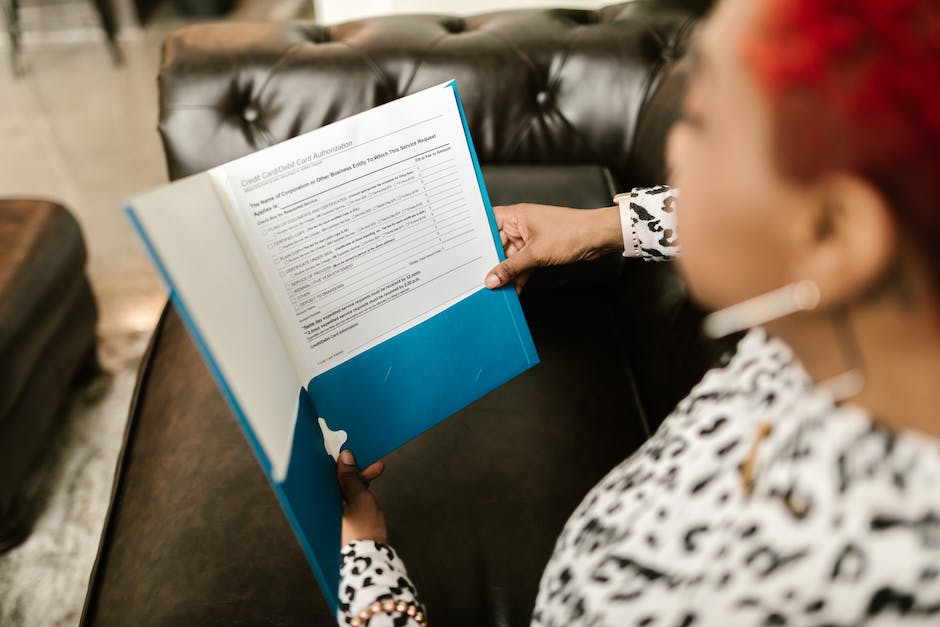 But it’s also then acknowledging that the  economy is not coming back. And what they want to show, the Biden administration wants to show is,  we have continued to make progress on the economy. Yes, it’s uneven. Yes, this Delta  variant is taking a toll, but not a deep toll. It is we are coming out on the other side.

And so it’s hard to say, be optimistic about the economy when you’re also saying we need  to spend even more money helping people who still can’t get jobs. Fundamentally, this is a once-in-a-100-year event. And policy-makers don’t have any road  map for how to solve this, right? So I think they are trying to do as many things as possible, while  recognizing the realities, both of the message they want to get along — they want to send along,  the agenda they want to put forward, and having a 50/50 Senate, where at least two Democratic  senators have been really clear about their own priorities at limiting some of the spending.

JOHN YANG: We have to go back to last week because of the abortion bill.

. that took — became law in Texas. They have essentially  ended abortion in the state for the time being. Tam, what does this do? Does this change any of the calculus  about the midterms next year or any of the elections that are coming up?

TAMARA KEITH: Traditionally, abortion has been an  issue that has motivated Republicans more than it has motivated Democrats. But the last several years have been defeat after defeat after defeat for the Democratic agenda  and for something that Democrats really prioritize, which is reproductive rights. And I don’t know if, in the midterms, it’s going to change, that sort of dynamic  about which party cares more about abortion, but I can tell you that,  right now, Democrats are angry and they’re motivated.

AMY WALTER: Right. And we are potentially going to see some early indicators of how motivating this could be.

As you pointed out, we have a couple of elections. We have got the recall  in California of the Democratic governor. He’s now leaning into this issue,  saying Texas is an example of why it’s so important who your governor is. The leading Republican candidate, he argues, is going to install  Judges and others who are going to rollback reproductive rights in the state,  not something that Californians are used to hearing about.

But in Virginia, there’s a governors race in November.

Terry McAuliffe, the Democrat,  had already been stressing this message before the Texas case. I expect that he will continue  to do this. So these are the kinds of places where we’re going to get a sense.  There will be a whole bunch of other issues out there, but at least get a sense. One Democratic strategist I talked to said,  where it’s really going to — the rubber really hit the road is next summer,  if the Supreme Court comes out and overturns Roe in the court case from Mississippi.

That,  this person said, would probably bring Democrats out into the streets in droves.