Health Ministry chief: Israel’s 4th COVID wave appears to be coming to an end – The Times of Israel

“I believe we’re on the road to a real drop [in infection], but we’ll see it in the next few days,” Ash told Radio 103FM radio. “I believe the fourth wave is coming to an end.”

However, he noted that with the reopening of schools after a break for the Jewish holidays, infection rates could rise again. “It’s hard to predict, and it’s definitely one of our concerns for the next weeks,” he said.

On Friday, government figures placed the basic reproduction rate of the virus, which measures transmission, at 0.72. Any number over 1 indicates infections are rising, while a figure below that level signals that an outbreak is abating.

There were 607 patients listed in serious condition on Friday, the lowest number seen since late August. 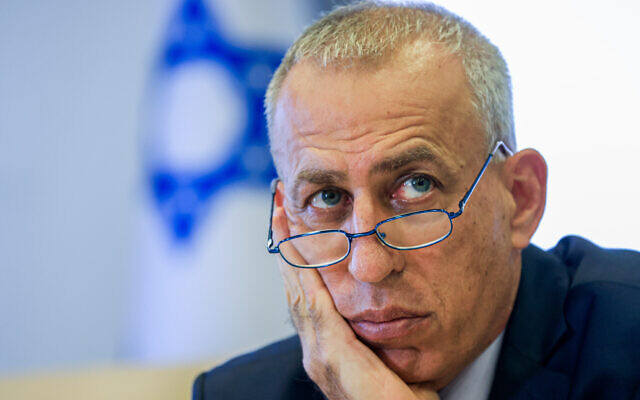 The death toll since the start of the pandemic rose to 7,761, with nine new deaths due to COVID-19 recorded on Thursday.

At the same time, ministry figures showed 4,313 new infections were diagnosed on Thursday, continuing a slow downward trend. The testing positivity rate was also down, recorded at 3.81 percent.

On Sunday, nearly two million Israelis will lose their Green Pass, most of them due to not being vaccinated with a COVID-19 booster shot. At the same time, police will step up enforcement of the proof of vaccine document at gatherings in cities with high rates of infection.

Israel — the first country to officially offer a third dose — began its COVID-19 booster campaign on August 1, initially rolling it out to those over the age of 60. It then gradually dropped the eligibility age, eventually expanding it to everyone aged 12 and up who received the second shot at least five months ago. 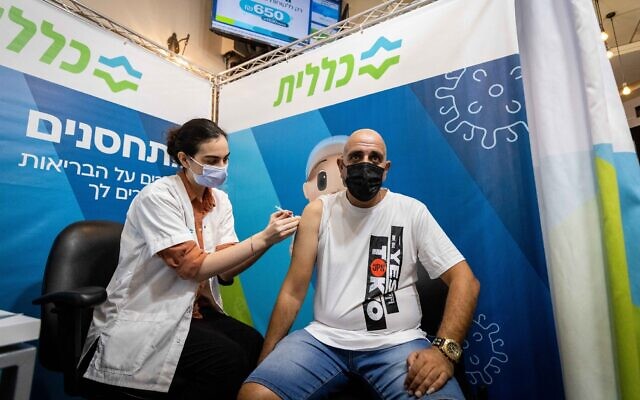 A man receives a dose of the COVID-19 vaccine at a temporary Clalit Health Services facility in Jerusalem, September 30, 2021. (Yonatan Sindel/Flash90)

The pass is only valid from one week after receiving the last required dose, and for six months after. The document, held by those who are vaccinated or have recovered from COVID-19, enables access to many public places and events, including restaurants and museums.

On Thursday, some 78,000 Israelis received a booster shot, the highest daily rate since early September. But with the change starting Sunday, they won’t have their Green Pass until Thursday next week.

A temporary Green Pass can also be obtained through a negative virus test, which must be paid for unless the individual is not eligible for vaccination. 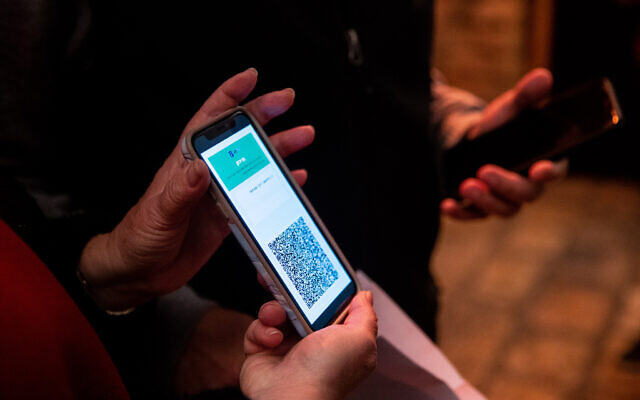 A woman shows her ‘Green Pass’ as she arrives at a theater in Jerusalem on February 23, 2021. (Yonatan Sindel/Flash90)

Additionally, until October 16, recoverees are only eligible to receive a Green Pass, valid for six months since receiving official confirmation of recovering from COVID-19, the Kan public broadcaster reported.

From October 17, those who recovered from the virus, based on a PCR or serological test, and later received one vaccine dose, will keep their Green Pass until March 31, 2022. Then, the Health Ministry will re-examine those cases, it said.

Recovered patients who had received at least two vaccine doses are eligible to receive a Green Pass that will be valid for six months since receiving official confirmation of recovering from COVID-19.

Children up to the age of 12 years and three months, who are not eligible for a vaccine at this stage, and have been officially confirmed as recovering from COVID-19 are eligible for a Green Pass that will be valid for six months since the date of certification.

Previously all recoverees were eligible.

According to ministry data released Friday, over 6 million Israelis have received at least one dose of the COVID vaccine, 5.6 million received two doses, and 3.4 million also had a booster shot administered.

With some 1.9 million Israelis losing access to the Green Pass, hundreds of police officers will enforce the guidelines at various public places, starting with the locales with the highest rates of infection, Channel 12 News reported.

The network said that the officers will be checking if business owners and event organizers are scanning participants’ Green Pass QR codes, rather than the participants just displaying certification. 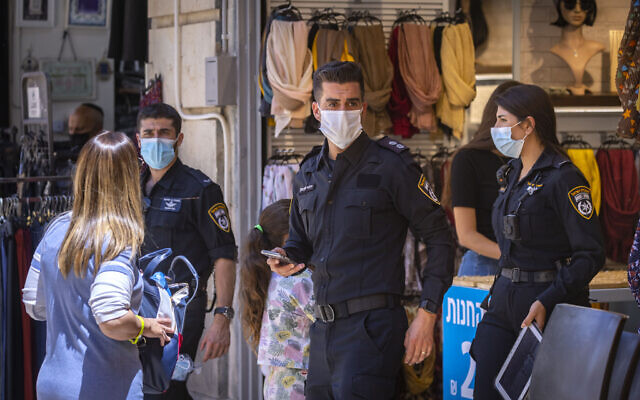 Previously the QR code was not required to be scanned. Starting Sunday, every time a Green Pass is presented, it must be scanned and identification must be shown alongside it.

The high-level coronavirus cabinet will also convene on Sunday for the first time in a month, after a public spat between Prime Minister Naftali Bennett and health officials.

In a briefing with Israeli journalists in New York, Bennett accused the medical experts advising the government of “not seeing the full picture” and stressed that they don’t make the final decisions — the government does. 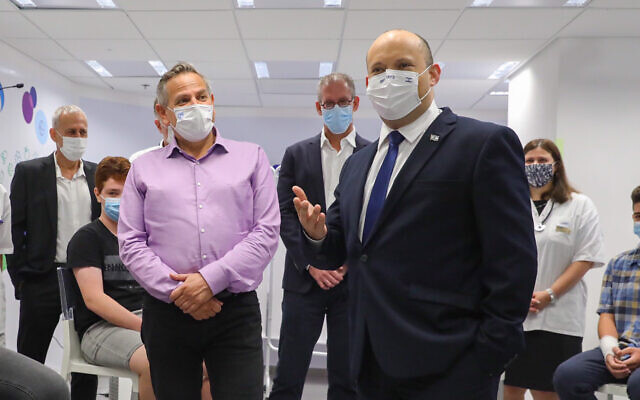 Health Minister Nitzan Horowitz called the comments “unnecessary and unfortunate,” while Ash said that the words were unexpected and “unpleasant.”

Bennett met with the top health officials on Thursday, and they released a joint message which appeared to mark an end to the feud. The Kan public broadcaster reported on Friday that the sides agreed to release future information regarding COVID policy also in joint statements.

Dodgers Outlast the Giants to Reach the N.L.C.S. – The New York Times