According to an APK teardown performed by 9to5Google, Google’s upcoming foldable Pixel device will not feature the same beefed-up camera system that’s present in the Google Pixel 6 series. As per information discovered in the most recent release of Google’s Camera app, the upcoming folding Pixel’s codename is “Pipit”, which was changed from “Passport” at some point.

The outlet’s “APK Insight” team discovered that the foldable Pixel phone will use the same 12.2MP main camera that’s found on the Pixel 5. That’s the Sony IMX363 instead of the 50MP GN1 sensor that’s found in the new Pixel 6 and Pixel 6 Pro. Another Sony IMX386 is also expected to be used on this device, expectedly for the ultrawide camera. 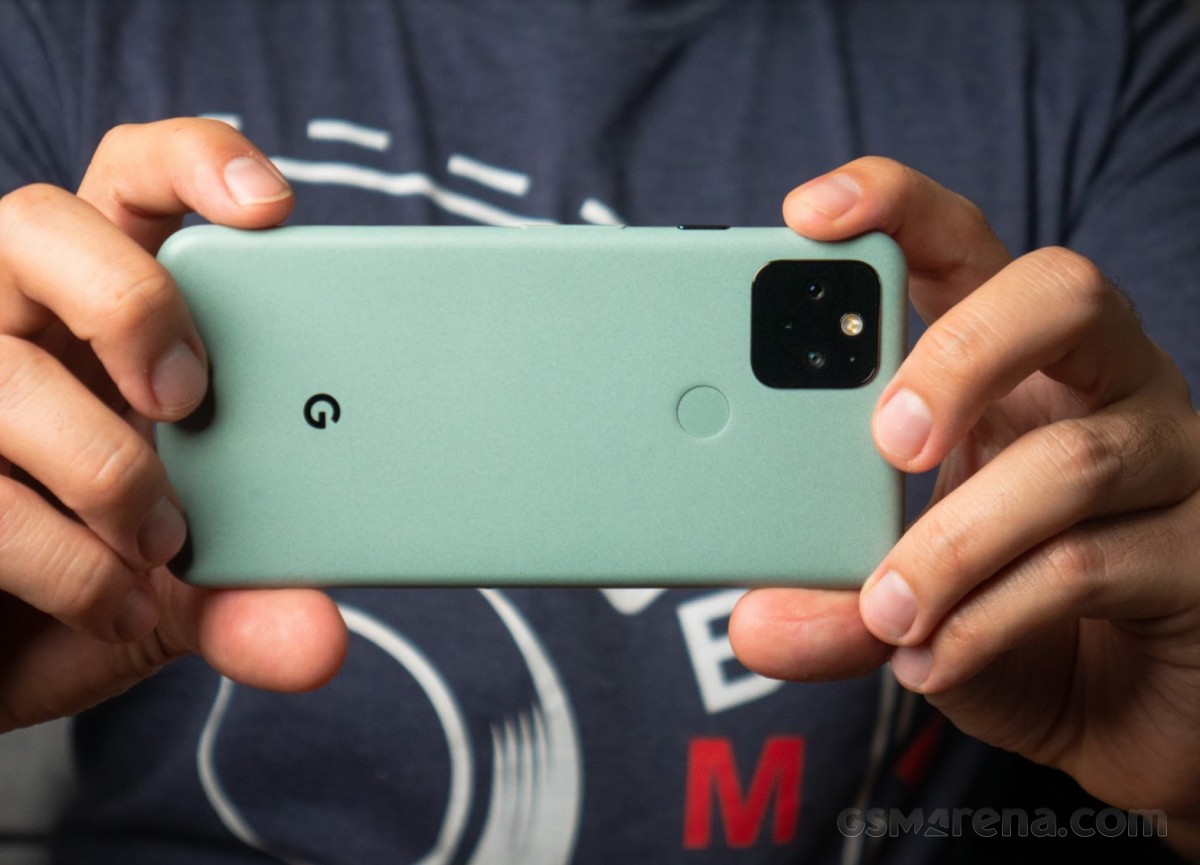 Google’s Pixel foldable is expected to arrive sometime in 2022. It was previously believed that Google would announce a foldable during its most recent Pixel 6 launch event, but that didn’t end up happening. The latest evidence of a 2022 release is referenced by “isPixel2022Foldable” that’s mentioned in the Camera APK’s code. If we refer to other similar references like “IsPixel2019”, which referred to the Pixel 4 and Pixel 4 XL, then we can make the assumption that the phone is arriving next sometime next year.

The most recent unveiling of Android 12L – a version of Android 12 optimized for tablets, foldables, and ChromeOS devices – aims at a Q1 2022 release. This means we can expect to see a foldable Pixel device announced by Google sometime after that, though it’s not clear whether that would happen during the H1 or H2 of 2022.