Covid-19 booster shots have outpaced the US rate of new vaccinations. And the millions still unvaccinated could trigger future waves, expert warns – CNN

Coronavirus cases and hospitalizations have both declined by more than 10% from last week, according to data from Johns Hopkins University and the US Department of Health and Human Services, respectively.

“This wave is receding, but unless we get the nearly 70 million unvaccinated Americans vaccinated, we are at risk for future waves,” Dr. Tom Frieden, the former head of the US Centers for Disease Control and Prevention (CDC), told CNN Wednesday.

An average of 384,963 booster vaccine doses are being given daily, while roughly 281,303 people are getting their first dose every day and about 292,927 people are becoming fully vaccinated each day, according to Wednesday’s CDC data.

In New Mexico, more people are getting vaccinated, but it’s not happening quickly enough to bring down Covid-19 cases, according to Dr. David Scrase, the acting health director at the state’s health department. 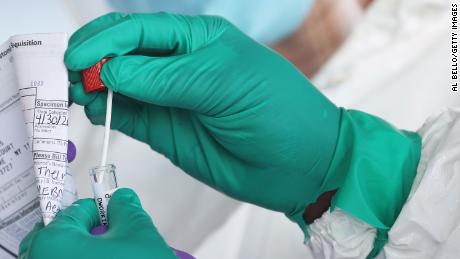 “Our Delta curve went up pretty steeply, and it’s not coming down,” Scrase said. “In fact, it’s plateaued.”

“In the northwest (region of New Mexico) … the hospitals are really, really, really overwhelmed,” Scrase said. “I’ve just talked to too many people that say as soon as this curve comes down, they’re stepping back from their whole health care career. They just can’t do it anymore.”

And with winter fast approaching, experts are reinforcing the importance of getting vaccinated against both Covid-19 and the flu because they pose a double threat to an already strained health care system. 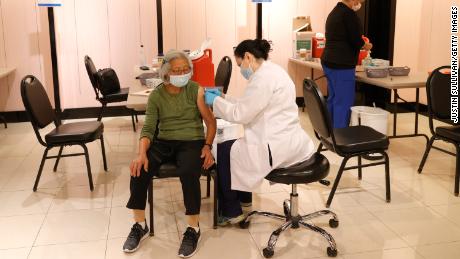 One way officials are aiming to up vaccination numbers is through mandates, but some are strongly opposed to governments and businesses requiring inoculation.

On Wednesday, US Surgeon General Dr. Vivek Murthy likened vaccine mandates to speed limits or restrictions on public smoking, adding that the requirement is fundamental to public health.

“In the 1800s, many public schools began to require vaccination for their students. During World War II, the US military required their troops to be vaccinated against a number of diseases, including typhoid, tetanus and yellow fever,” Murthy said. “Vaccine requirements are part of our historical effort to protect the public’s health.”

Murthy’s comments came the same day the Los Angeles City Council voted to require patrons at indoor spaces such as restaurants, gyms and movie theaters to show proof of full Covid-19 vaccination starting November 4. The ordinance will also apply to personal care establishments such as spas and hair salons, as well as city buildings. 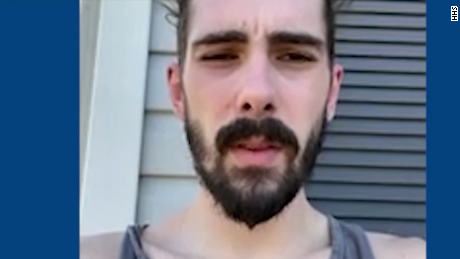 While the measure doesn’t go into effect until next month, businesses must display advisory notice of the requirement by October 21. Individuals with medical or religious exemptions must provide a form declaring that. People who do not meet those requirements can use the outdoor spaces of a business and will be allowed in the covered spaces to use restrooms or pick up takeout orders.

On the business side, American Airlines is requiring its employees to be fully vaccinated by November 24 or risk losing their job.

“To be clear, if you fail to comply with the requirement, the result will be termination from the company,” an airline-wide update obtained by CNN said.

On Monday, Southwest Airlines said it would comply with the federal vaccine mandate, making Delta the last of the “big four” major airlines to not implement a mandate.

The immune protection offered by two doses of Pfizer’s Covid-19 vaccine drops off after two months or so, although protection against severe disease, hospitalization and death remains strong, according to two real-world studies published Wednesday.

The studies — from Israel and Qatar and published in the New England Journal of Medicine — support arguments that even fully vaccinated people need to maintain precautions against infection. 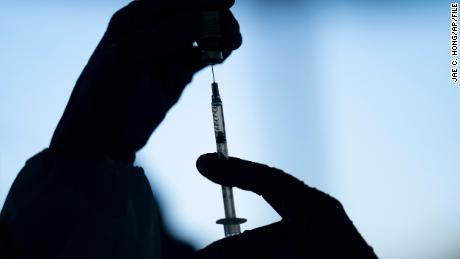 One study from Israel showed antibody levels wane rapidly after two doses of vaccine “especially among men, among persons 65 years of age or older, and among persons with immunosuppression.”

A second study from Qatar looked at actual infections among the highly vaccinated population of that small Gulf nation. People there mostly got Pfizer/BioNTech’s vaccine.

Nonetheless, protection against hospitalization and death stayed at above 90%, researchers said.

The Pfizer vaccine is authorized by the FDA for use as a booster for people 65 and older, people at high risk of severe disease and people whose jobs put them at risk of infection. 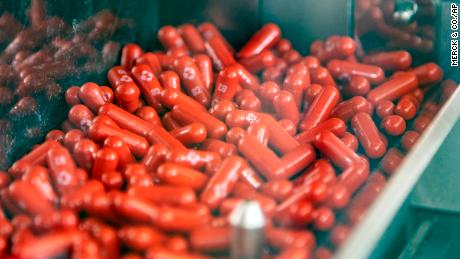 Dr. Anthony Fauci, director of the National Institute of Allergy and Infectious Diseases, continued to tout the importance of vaccination Wednesday, and cautioned those hoping a promising but unapproved antiviral pill will eliminate the need for inoculation.

The drug, called Molnupiravir, was developed by Merck and Ridgeback Biotherapeutics. The companies said last week that the pill could potentially cut in half the risk of death from Covid-19, but Fauci said it needs more scrutiny before it can be considered for authorization.

“It is very important that this now must go through the usual process of careful examination of the data by the Food and Drug Administration both for effectiveness, but also for safety, because whenever you introduce a new compounds, safety is very important,” Fauci said.

He also noted, it’s more important to prevent disease than to treat it. “Vaccines — they remain our best tools against Covid-19, because it is much, much better to prevent ourselves from getting infected than having to treat an infection.”