Starting early next year, Apple will let some iPhone users fix their own phones, marking a significant shift for the company which has long shied away from the idea.

Apple said Self Service Repair will first be available for the iPhone 12 and iPhone 13 lineups and will later be followed by Mac computers featuring M1 chips. 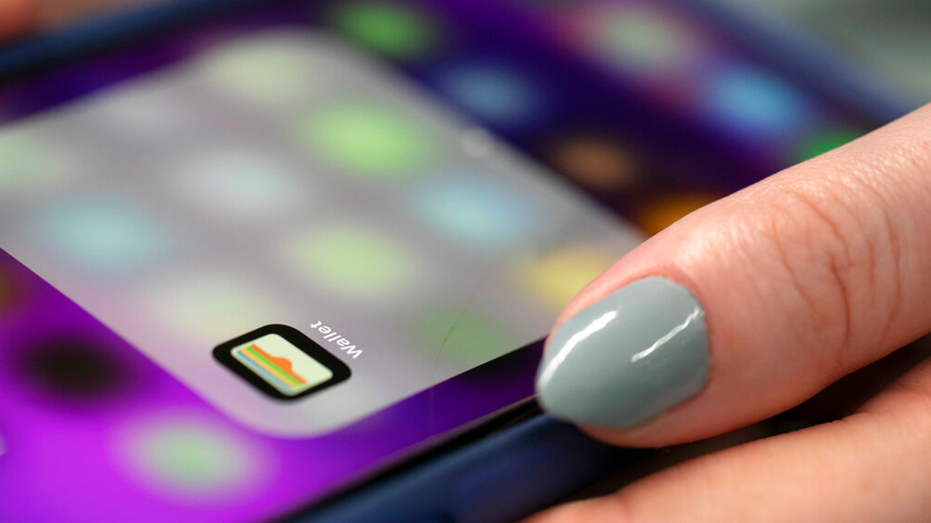 FILE: A person uses an iPhone on Oct. 8, 2019 in New York. Apple is letting some iPhone users fix their own phones, a sharp turnaround for a company that has long guarded its software in a walled garden that only Apple-approved technicians can unlock (AP Photo/Jenny Kane, File)

“Creating greater access to Apple genuine parts gives our customers even more choice if a repair is needed,” Apple’s chief operating officer Jeff Williams said. “In the past three years, Apple has nearly doubled the number of service locations with access to Apple genuine parts, tools, and training, and now we’re providing an option for those who wish to complete their own repairs.”

The shift reflects a strengthening “right to repair” movement embraced by President Biden and affecting everything from smartphones to cars and tractors. It’s a reaction to the infusion of software into more everyday products and the practices of manufacturers who have increasingly made those products difficult and expensive to repair. 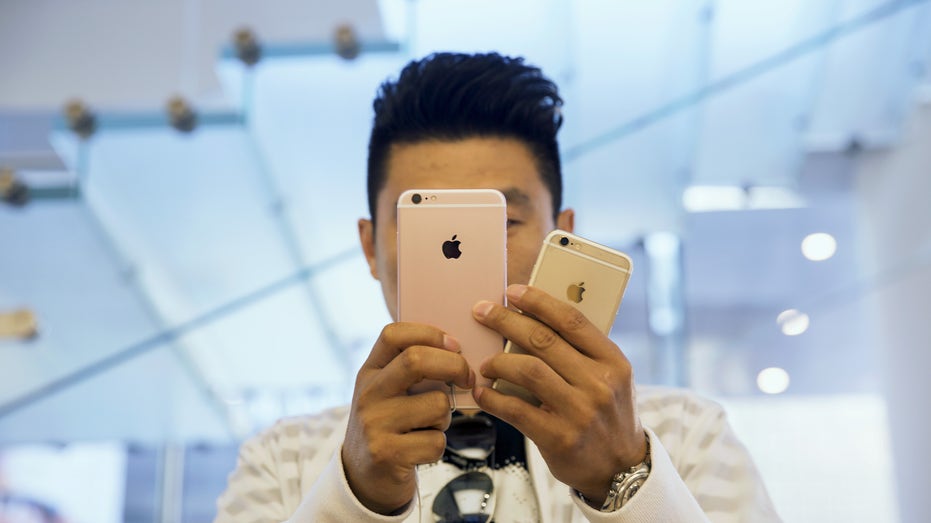 A man takes pictures as Apple iPhone 6s and 6s Plus go on sale at an Apple Store.  (Reuters)

Apple is launching an online store for self-service repairs early next year that it says will have more than 200 individual parts and tools for making the most common repairs on the iPhone 12 or iPhone 13. It will initially be focused on do-it-yourself fixes to screens, batteries, and displays, which Apple previously resisted and cited concerns about security and safety, such as faulty battery replacements that can damage a device. 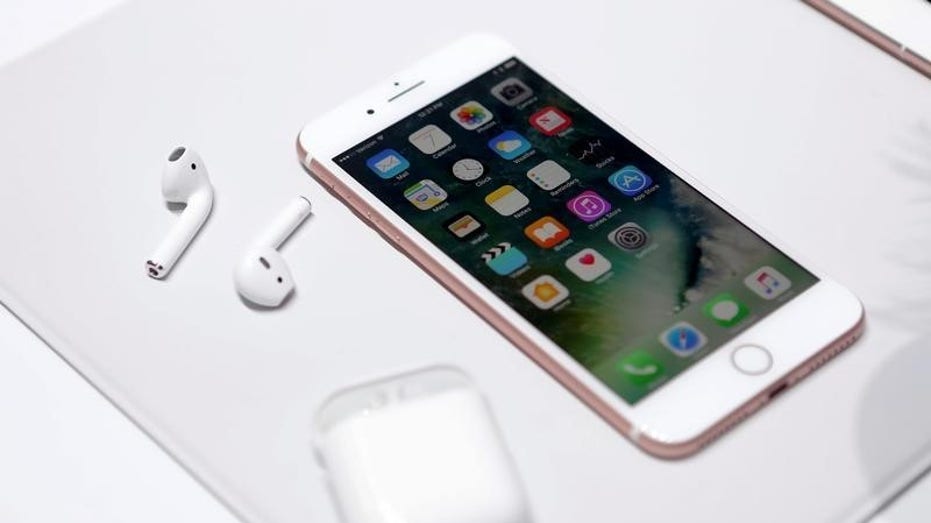 The Apple iPhone7 and AirPods are displayed during an Apple media event in San Francisco, California. (Reuters)

The Federal Trade Commission, the Biden administration, and state legislatures have been eyeing regulatory changes that would make it easier for Americans to repair their broken devices.

CLICK HERE TO GET FOX BUSINESS ON THE GO

Apple has long been a target for right-to-repair advocates because of its practice of locking down its software so that parts are encoded to a specific device. Some attempted repairs — such as replacing a broken original screen with one made by a third party — have left phones unusable.