Ozzy Osbourne on ISIS, Politics, and Not Knowing How to Play Guitar: Back & Forth (Part 2/3)

What is, what is something about yourself that ! No one really knows about. What's your sex life like or whatever ! You know its… <Interviewer> I don't want to know that [Both Laugh]s [Music plays] You yourself as a solo artist, You're kind of you're on a very short list of, of musicians that went on to be… y'know, Arguably more successful when they left their original band! <Ozzie> Yeah Why do you think that is for you? When I go into a studio I've never gone " You know what? … I really feel like doing a fucking bad album now." y'know sometimes it happens
<Interviewer> Yeah sometimes it don't Are you you're own worst critic in that sense? Absolutely, absolutely! See when you're in a studio for months on end [mumbles] getting built [mumbles] you're kinda used to it <Interviewer> Yeah So what I sometimes used to like to do, it's impossible now, I'd record an album Leave it for a couple of weeks Then listen to it To get it out of my head because…

<Interviewer> You're too attached yeah that's right so when, as an artist, and a songwriter would you say your strongest point you're strongest kind of asset is the ability to pool these melodies? yeah that's the only thing I have got I don't play an instrument I don't understand music I'm not great with lyrics, y'know I come up with the melodies I think you can actually play more music on more instruments than you give yourself credit for <Ozzy> Oh god You absolutely because I remember you picked up a guitar and you just started playing chords No I can't do that You absolutely – I watched you play chords on a guitar and I'm like "Where did you learn that?" I mean after 40 years if you can't play some chords on a guitar I can't I can't
<Interviewer> You can! Alright – you can Okay so you can <Ozzy> Okay
You you can there you go [Ozzy laughs] So you're releasing this best of right now this compilation <Ozzy> Memoirs of a madman
Memoirs of a madman I think that's pretty cool Because there's hasn't been a complete…

A genuine true best of Ozzy compilation I mean do you look at the body of work and go "wow that's kind of crazy"? From the first, I remember from the very first the first black Sabbath album It went into the charts I remember the manager coming up to me in a club and going, "I got something to tell you", and I go "what's that?" And he goes "Your album entering into the charts at number 17 next week" "Oh, you're pulling my leg" He said "No no" Because I had got up previously to hear that cover song we did of Evil Woman at 6 O' Clock in the morning.

"We're on the radio!" I remember thinking "This is going to be fun for a couple of years!" I'm gonna to be able to have a booze up with me mates and I'll be back to [this life again?] but from that moment on, my life for ever changed. We all got ripped off by managers through the change, I was married to another woman and then she divorced me, I met your mum and and I married you mum and we had you guys You couldn't write my script, it was just amazing what my life's been like. You know it was "this is it for the rest of my life", "This is it for the rest of my life" and then all of a sudden, from nowhere, you'd just take a turn which would go somwhere completely out of context to where you were before So, you've got your driver's licence a couple of years ago Where was the first place you went when you got your driver's licence They drive on the wrong side of the road here [Jack Laughs] We in England drive on the other side. 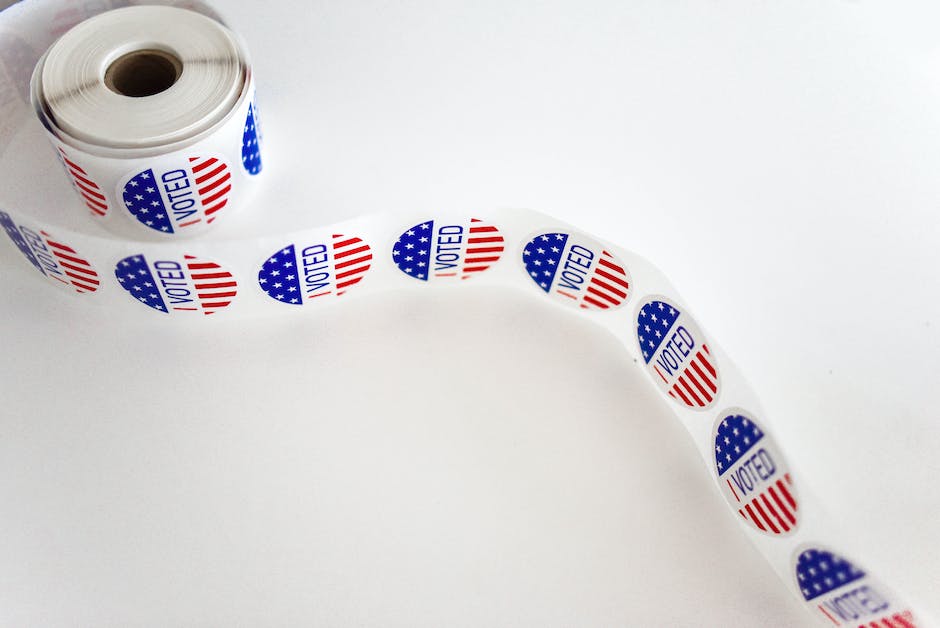 But Y'know, I've still got a licence, I haven't got any points removed because I haven't driven! Do you have any regrets from when you were younger? Life's full of regrets. Y'know, you regret doing this, you regret doing that but you know you either get over it or you don't A lot of your songs' subject matter is very political But growing up with you you've never been one of these very vocal, politically around the house it seems to get directed a lot into your music. Do you care about politics or anything like that? They should all start playing fucking music! What? I mean, I met Toy Blair one time, the old English Prime Minister. and he's looking at me and he comes over and it was just when the Iraq War started going on, And I thought he was going to come up to me and say "You could do very good for the country by doing a song or something for the troops" He came up to me and he goes "Do you know I was once in a rock band.." "..Ah but I couldn't quite get the chords to Iron Man" And I was like "Is that all you've got to fucking say?!" We vote for these people in and they never seem to pull off all the shit that promises to get in In Sabbath, Geezer was the main lyricist and I used to think he can give you some phenomenal lyrics.

And I used to craft them into a song But even post Sabbath you've done songs about y'know, the war on drugs or y'know just wars in general and it does seem to be something that resonates with you Well, my latest thing is that you see these people on the TV talking about this ISIS thing and then they say, "Yes we should send some troops there" and I go How can they talk politely, you can't have a polite war. "Excuse me, I'm just going to shoot you and you" It must be the scariest fucking place…

Ever When all those religious zealots were coming after you back in the day.. We give them a job. I remember one time they were going out picketing the gig and I got a broomstick and a stapler and I was like "Have a nice day!" and a I followed them around! They didn't even know who I was! But this is something that's followed you your entire career, y'know this… Yeah, but you know at poor Ronnie James Dio's funeral they were out there going and I was like "you fucking ignorant assholes" the guy's gone and you standing with "Jesus could've saved" and all this Haven't you got nothing else better to fucking do I mean they'll condemn that but they won't do anything good for someone Yeah It's just..

Wrong But you can't, y'know, it's freedom of speech. Because in this world, no matter how good the idea is somebody will always go "No I don't think that's a good idea" Other countries you go, oh yeah, even if it is a bad idea, you go..Yeah yeah.. If you don't like it.. "in that fucking van".